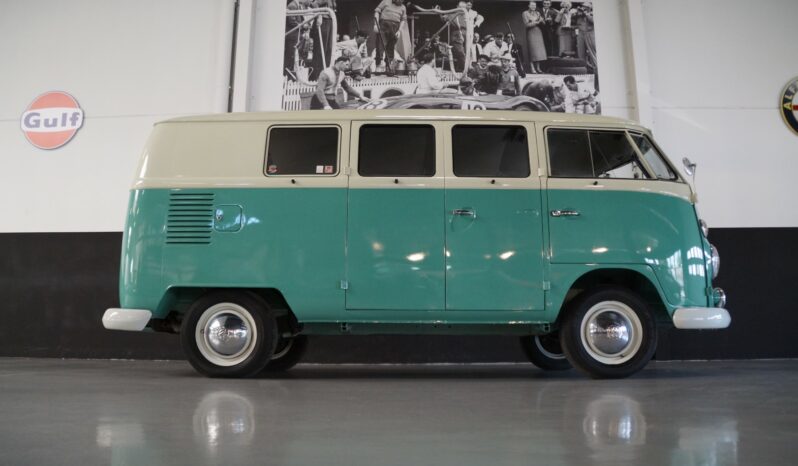 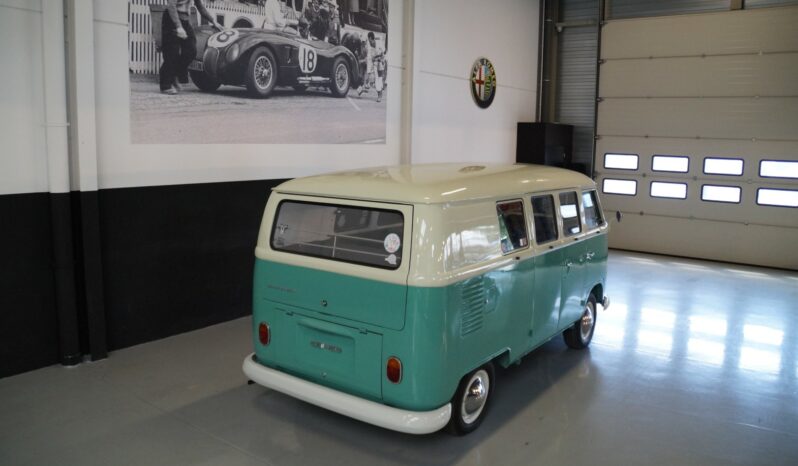 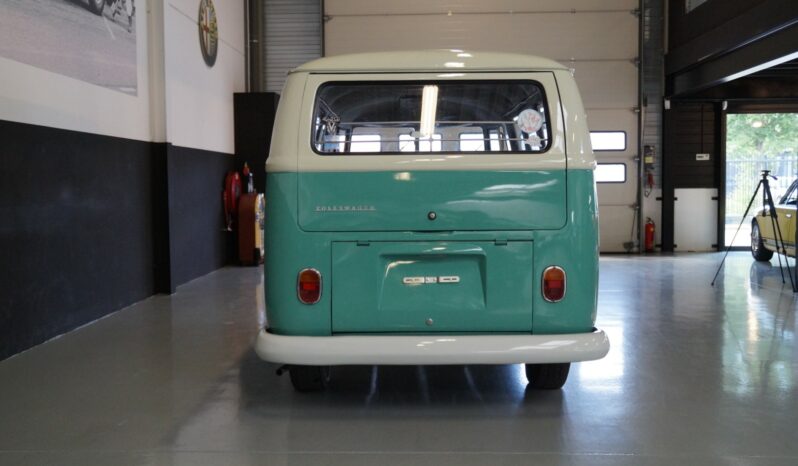 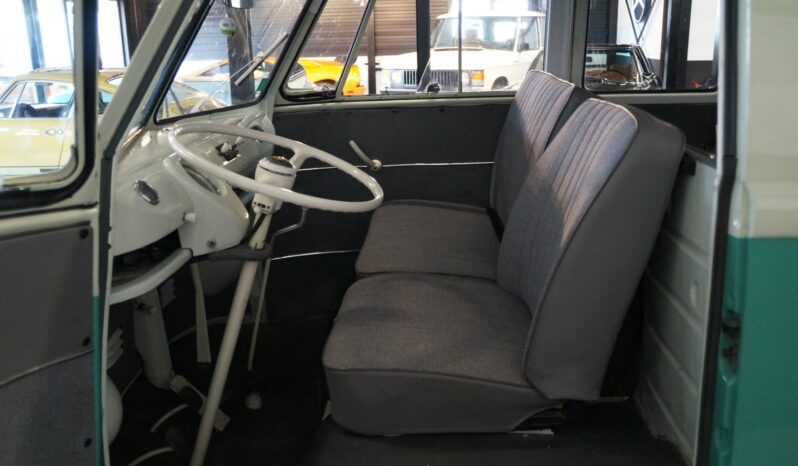 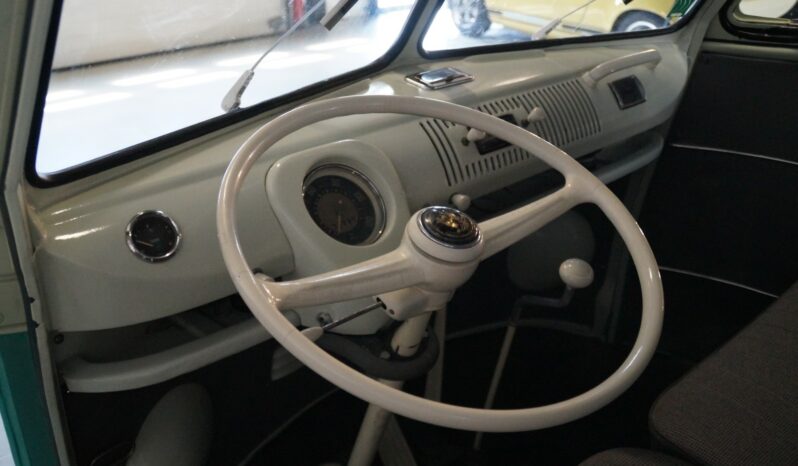 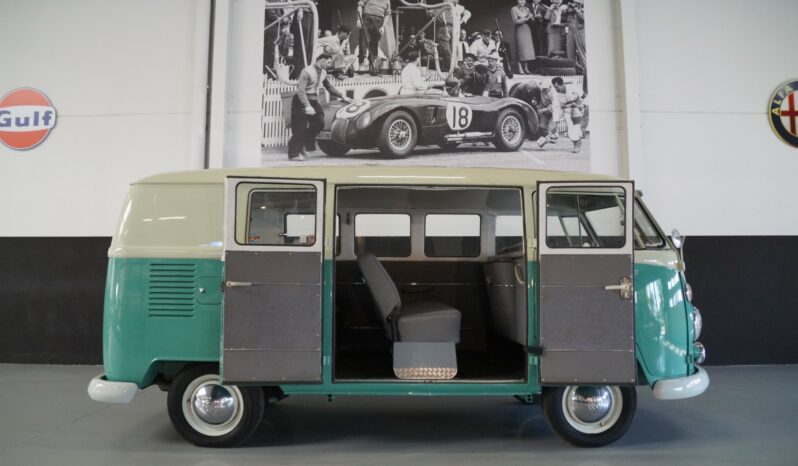 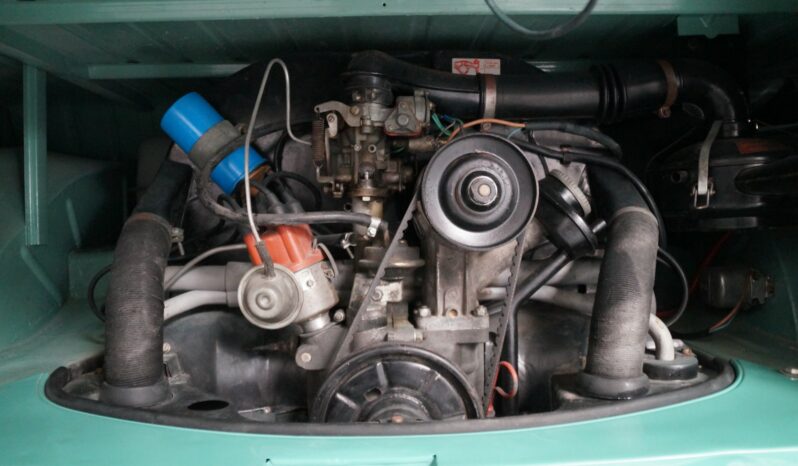 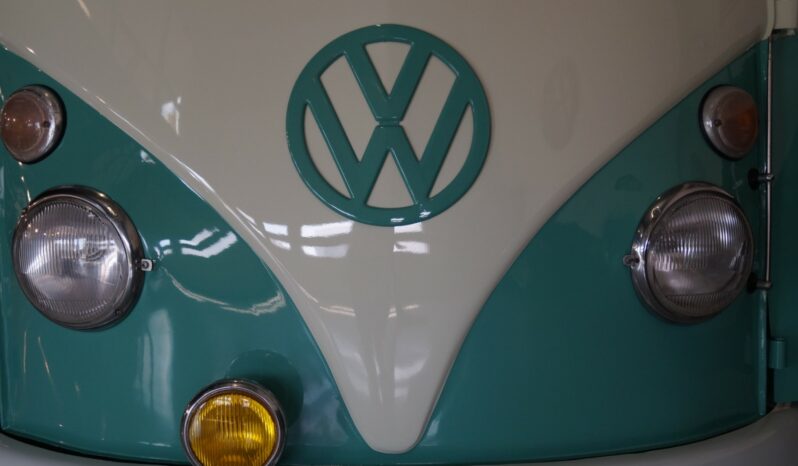 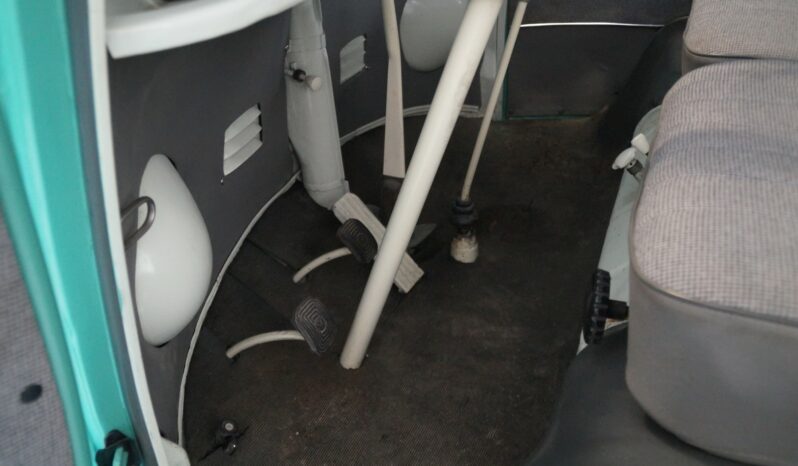 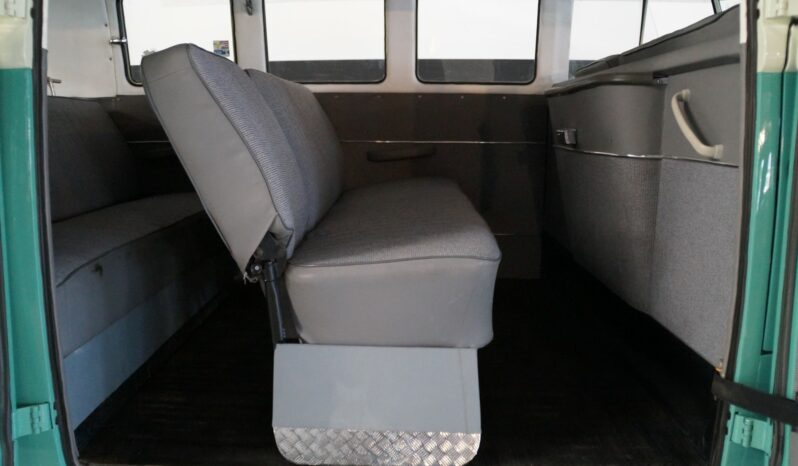 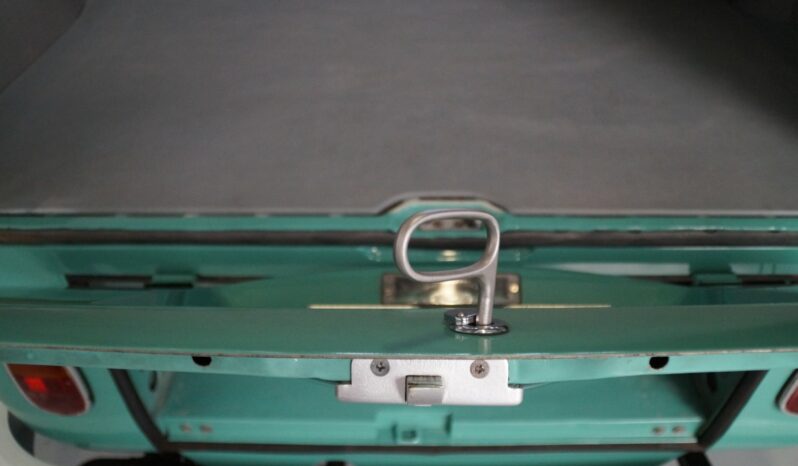 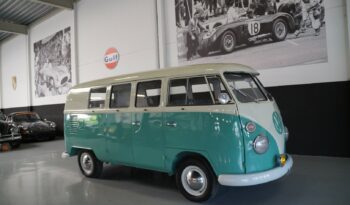 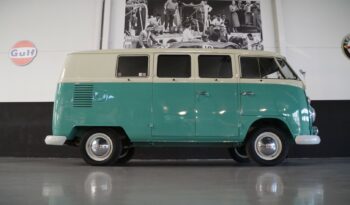 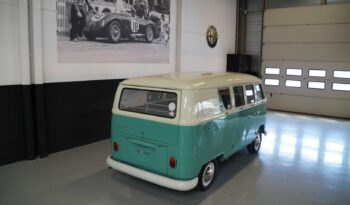 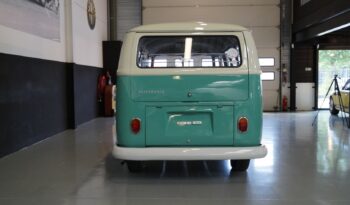 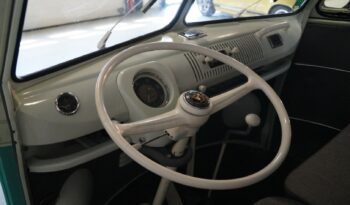 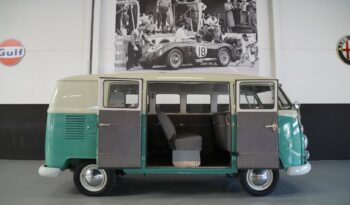 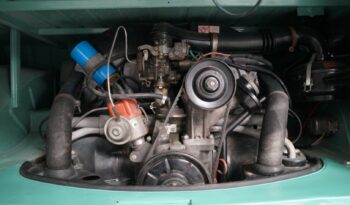 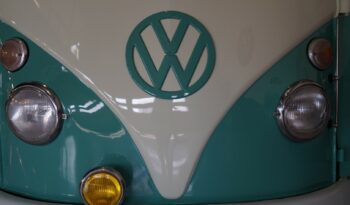 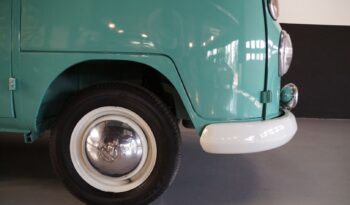 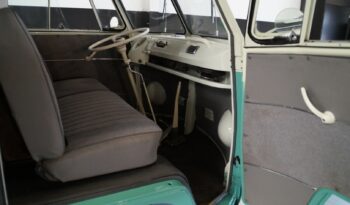 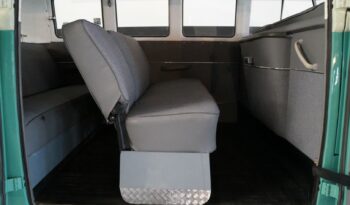 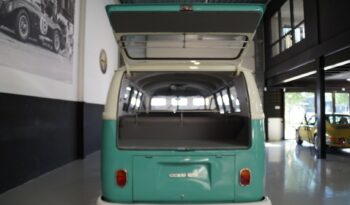 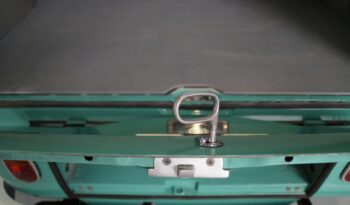 This extremely nice Volkswagen T1 (model 231) Combi Bus has just arrived at Legendary Classics after a thorough restoration. This T1 left the factory on the 16th of November 1964 and was imported into Greece on the 15th of February 1965.
The car was produced for the Greek Market and was imported to for the National Communications Company (OTE) as a workhorse for the supporting of the communication maintenance teams in Athens.
In the early 1980s the Bus was decommissioned and sold at an auction to a scrap yard where it was found for restoration.
The original colour was Dove Blue and was changed to the Two Tone Green and white colour. The configuration has been kept as it was originally produced when it left the VW plant in 1964.
The car has larger valves, a stronger generator with inserted contacts for better stability, two windshield motors, combination lever for the direction/high beam lights and flash lights. Furthermore the Bus has a larger rear mirror, new front stabilizers with telescopic shock absorbers and two circuit brake systems.
This car is an nice, clean Bus that can be enjoyed by its new owner(s).


Call 0031623679846 for more information.
We ship to any location in the world. Ask our partner FreightHammer for a free shipping quote! (http://www.freighthammer.com/)

Schrijf u in voor onze nieuwsbrief!